Registering for an A Burnet online account gives access to a variety of free auditing tools for your business. These allow you to record and save results so you can track changes over time, print out results and graphs for use in presentations to Senior Management and download the training and canteen video.

The beginning of the new year, and typically the resolutions are made. Are they kept till the end of January? Not always.

The beginning of the new year, and typically the resolutions are made. Are they kept till the end of January? Not always.

After such a successful and enjoyable year, here at ABurnet we thought we would compile a list of our top moments of 2015! 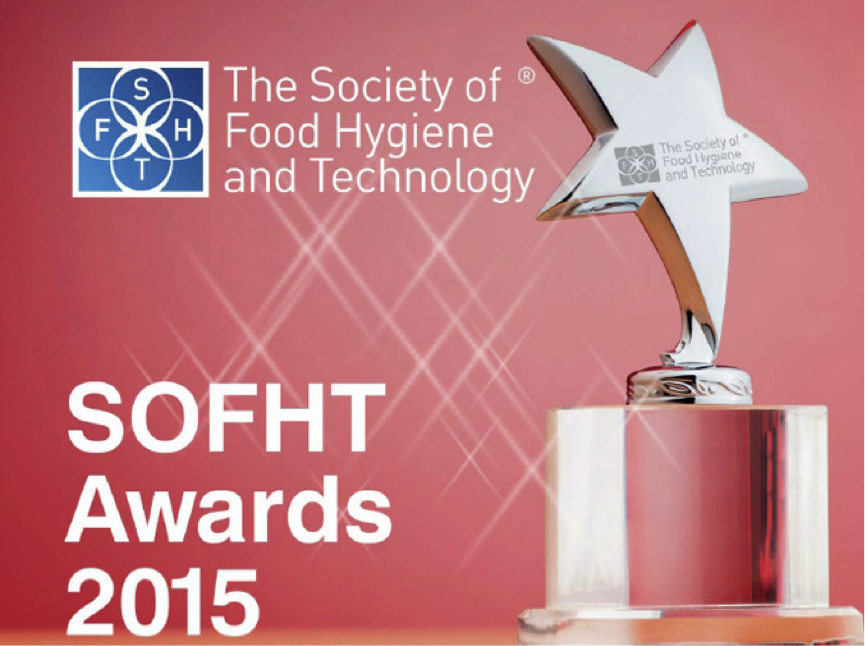 Last week, ABurnet joined some of the biggest names in the UK food manufacturing industry to celebrate achievements and developments at the prestigious SOFHT luncheon.

As part of our Thursday #WorkerFocus day, here is our latest employee profile. This week it is the turn of manufacturing director, Paul.

At ABurnet, we're not only proud of being the only company to supply HACCP approved hair containment, but the team who enjoy working hard to deliver our high quality products and services to you.

Another Food Site Going For GOLD

Another food processing site is going for GOLD with KleenCap MAX with StayCool and anti-microbial technology.

The only company to independently performance test products for Hair Containment